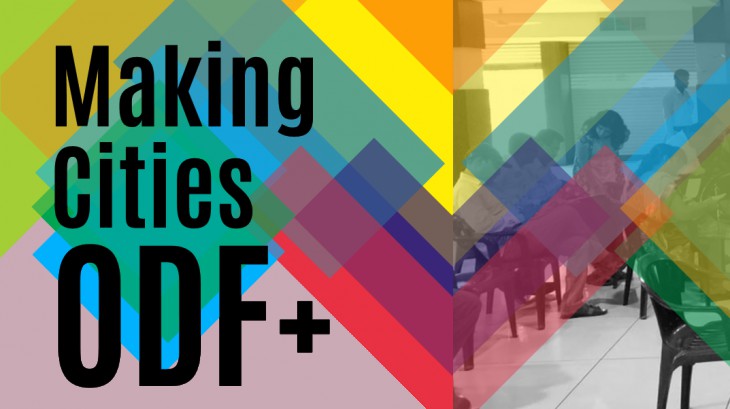 The Center for Water and Sanitation (CWAS) has been supporting the Government of Maharasthra in implementing the Swaccha Bharat Mission (SBM) in urban areas of the State. A key component of this engagement is to support city governments in attaining and maintaining the 'open defecation free' status. The Swachh Maharashtra Mission has defined a process of 'granting' ODF status to cities. It also envisages that cities and towns that have attained the ODF status will move beyond construction of toilets and address the entire sanitation value chain including safe management and disposal of septage. In order to encourage this, CWAS supported the Government of Maharashtra in developing the framework of 'ODF+ Cities' and 'ODF++ Cities. It helped pass a Government Resolution outlining the requirements for becoming ODF, ODF+ and ODF++. CWAS is engaged in intensive training and capacity building of city officials in the State to help them move their cities towards these higher benchmarks. CWAS is also supporting the State Government of Maharashtra to efficiently monitor the Swachh Maharashtra Mission. It has developed guidelines, handbooks, tools and capacity building programs to monitor progress of cities, specifically of those cities that are lagging behind.

On October 1st 2017, all 384 urban local bodies of Maharashtra were declared ODF. Government of Maharashtra now aims to make cities ODF++ by implementing proper septage management and safe treatment of fecal matter. CWAS has developed a set of comprehensive Septage management Guidelines for Maharasthra that draw from the Ministry of Urban Development, Government of India's Advisory Note on Septage Management in Urban India-2013, manuals of Central Public Health Engineering and Environmental Organization, and Operative guidelines for septage management for urban and rural local bodies in Tamil Nadu. There is also a separate guidebook targeted to local governments to help them implement septage management plans in their cities.

The Center has also helped document the success stories of cities and their efforts toward becoming Open Defecation Free. 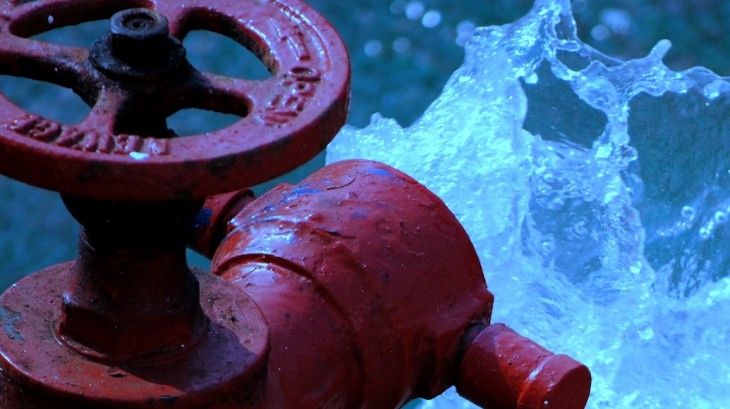 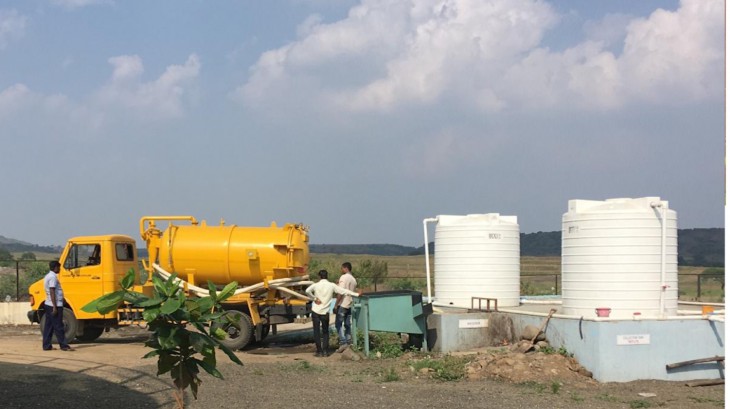