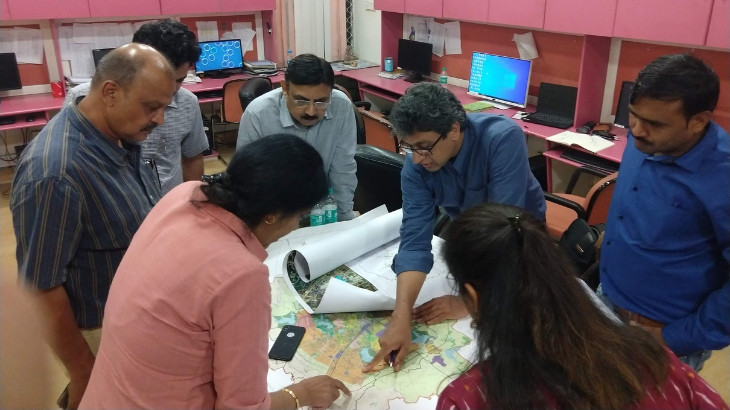 Bhopal, the City of Lakes and the capital of Madhya Pradesh, ranks highly as one of the liveable cities in the country. As it continues to grow and expand, there’s a dire need to organize, manage growth, and provide for infrastructure in a planned manner. The previous Bhopal Development Plan 2005 was prepared and notified in 1995. Considering this, the Directorate of Town and Country Planning (T&CP), Madhya Pradesh initiated the process of reviewing the development plan and preparing Bhopal Development Plan (BDP).

The agency engaged a team of experts from CUPP under CRDF to review and advise on the preparation of Draft Bhopal Development Plan 2031. This team included senior experts and practitioners with deep national and international experience in preparing statutory plans for large cities and urban regions.

To meet the vision of the plan, the CUPP team engaged with T&CP team to chart out the overall approach and methodology for preparation of the Bhopal Development Plan 2031. While the T&CP and Madhya Pradesh Council of Science and Technology (MPCoST) teams worked for collecting data and preparing the existing land use and the base map, the CUPP team provided guidance for carrying out existing situation analysis, engaging stakeholders and carrying out consultations to arrive at the vision and approach to the plan. With guidance of CUPP, the Bhopal Development Plan 2031 integrated a liberal zoning and form-based approach to encourage efficient use of urban land. The team provided guidance to allow Transit Oriented Development (TOD) along the proposed Metro corridors and Commercial Mixed Use Zones (CMU Zones) to encourage people to ‘live and work’ closer to public transport infrastructure, while discouraging sprawl in environmentally sensitive areas, including lake catchments, and bio-diversity habitats. The CUPP team also held multiple meetings with T&CP and MPCoST experts, hosted the Director of T&CP, and the team’s visit to Ahmedabad and Gandhinagar to meet with the Ahmedabad Urban Development Authority (AUDA) and the Chief Town Planner of Gujarat. Upon completion of CUPP’s advisory task, the draft plan was published followed by the due process of invitation for suggestions and objections under Section 18 of the MPT&CP Act 1973. 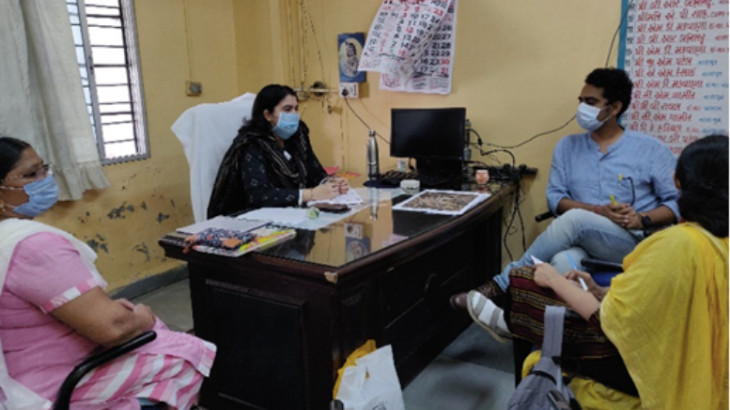 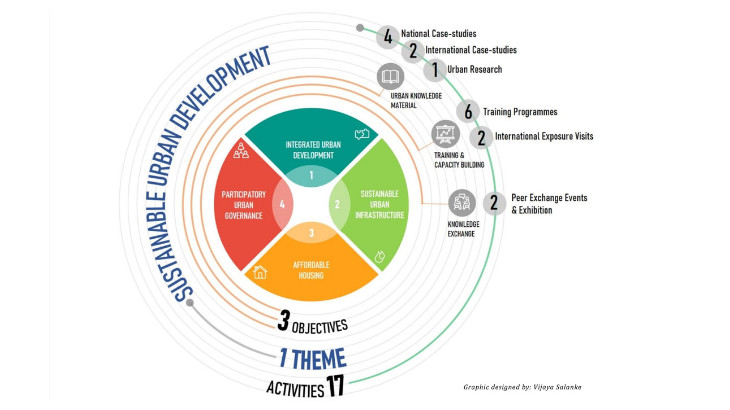