The Design Innovation and Craft Resource Center (DICRC) is a research center for the development and understanding of Indian crafts, and traditional and vernacular interior architecture of India. The Center functions as an interface between creative persons, artisans and the industry; promoting collaborations and innovation in the field of crafts within interior architecture education as well as practice.

DICRC conducts dedicated research, creates documentation and organizes programs, workshops and projects related to Craft and Traditional and Vernacular Interior Architecture. It is engaged in mapping of crafts, craftspeople and craft enterprises as an approach towards identifying different types of crafts & crafts clusters and the scale of their establishments within particular regions. It is also actively involved in training and curriculum development for craft and providing a platform for discussion on the role of craft in Interior Architecture at national and International level. DICRC regularly conducts craft workshops and craft innovation internships and fellowship programs. Through these programmes and partnerships, the Center promotes and encourages the study of crafts and disseminates information to reach wider audiences.

DICRC also manages the Building Craft Lab, an online collaborative platform developed to generate, amalgamate, catalogue and disseminate resources related to Indian crafts and traditional and vernacular built habitat. The online repository allows users to explore traditional crafts and vernacular buildings using an interactive map interface. This one of a kind repository in India is a valuable resource for students, researchers, craftspeople, educators, design professionals as well as government stakeholders responsible for formulating policies to enhance and revise Indian crafts. 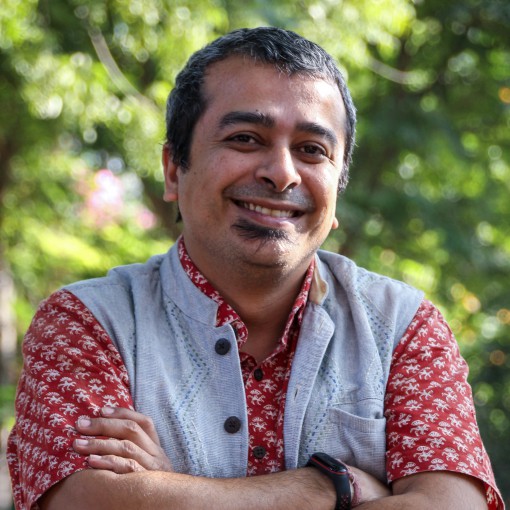 Jay Thakkar is an Associate Professor, Head of Exhibition at CEPT University and Co-founder and Executive Director at Design Innovation and Craft Resource Centre (DICRC) at CRDF, Ahmedabad, India. He has worked on various design, craft and research projects in India, Europe and Australia. Notable publications co-authored by him are Sahaj: Vernacular Furniture of Gujarat (2018, co-authored with Mitraja Bais, Samrudha Dixit and Ben Cartwright), “Prathaa: Kath-Khuni Architecture of Himachal Pradesh” (2013, co-authored with Bharat Dave & Mansi Shah), “Matra: Ways of Measuring Vernacular Built Forms of Himachal Pradesh” (2008, co-authored with Dr Skye Morrison) and he has authored “Naqsh: The Art of Wood Carving of Traditional Houses of Gujarat – Focus on Ornamentation” (2004).

He is also a Recipient of the Charles Wallace India Trust (CWIT) and Simon Digby Charitable Trust (SDMC) research fellowship. He has received gold medals from the CEPT University and the Gujarat Institute for Civil Engineers and Architects (GICEA) for his research work. He has earned his Masters degree in Visual Communication from the Birmingham Institute of Art and Design (BIAD), United Kingdom and Bachelors degree in Interior Design from the School of Interior Design, CEPT University. He has worked on various design, crafts and research projects in India and Britain. He has been actively affiliated with different universities and organisations in India, Europe, and Australia, and has published and presented papers, delivered lectures, organised field research and mentored many students. He is part of many advisory committees and Board of Studies at various institutions. He was an Honorary Secretary of IIID (Institute of Indian Interior Designer) Ahmedabad Regional Chapter (2010-2012). He teaches at Undergraduate and Postgraduate level and has guided many research students. He has organized and curated various national and international exhibitions and also conducted many craft workshops related to various materials like bamboo, wood, stone, earth, metal and glass. He is passionate about travelling, photography and exploration of life. 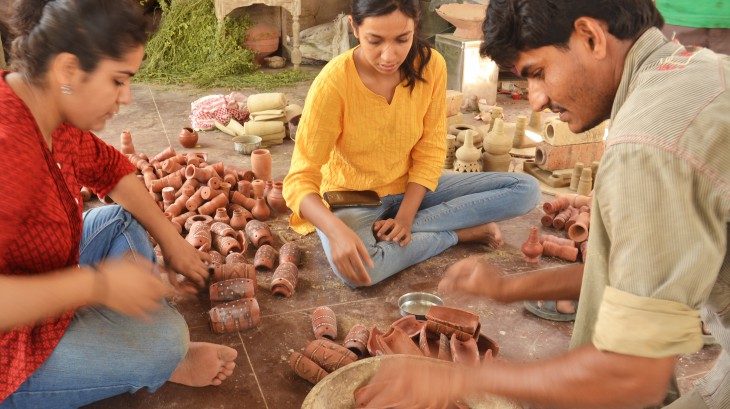 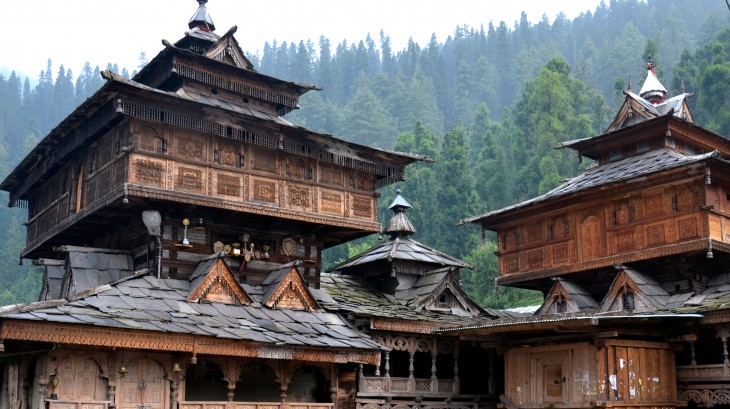 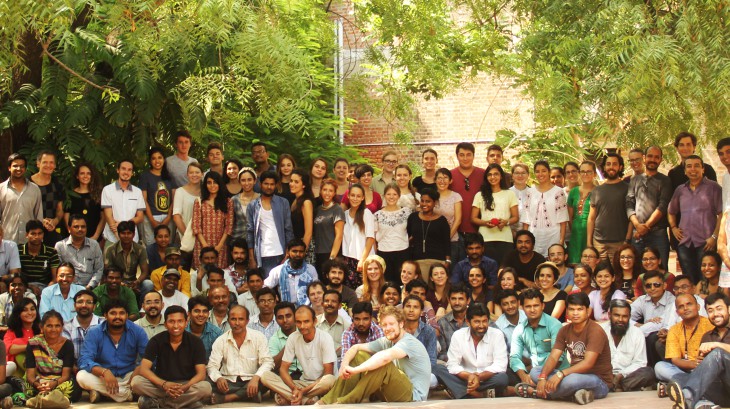 All Projects from DICRC


All Resources from DICRC 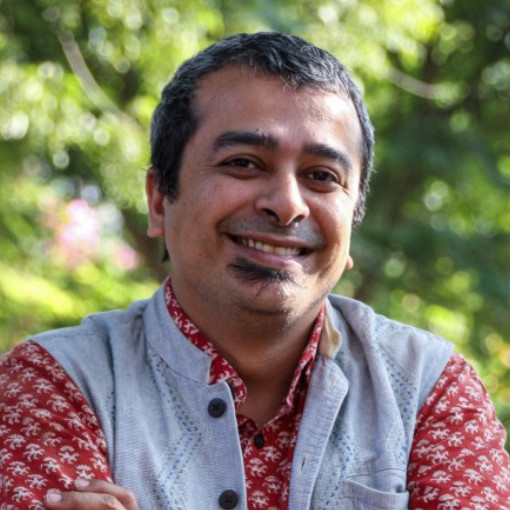 Prof. Jay Thakkar of DICRC was invited by Garland Magazine for its first podcast of 2021. Titled ‘The Fourth Wave in Craft Educat... 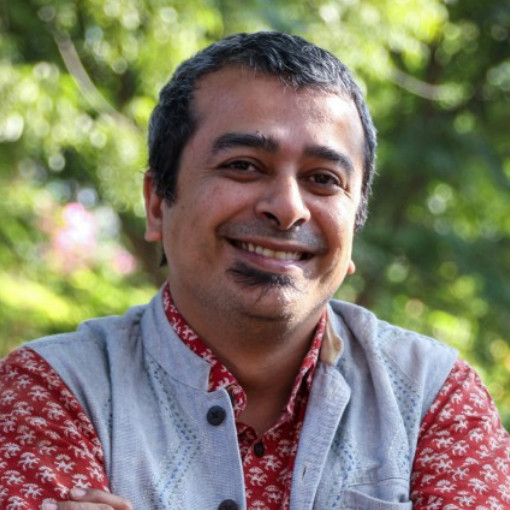 Jay Thakkar, Executive Director, DICRC, was invited for a panel discussion as part of the webinar titled ‘Impact & Action: Ho...


All News from DICRC

Ekatra: Spinning the Wheel Together

All Events from DICRC