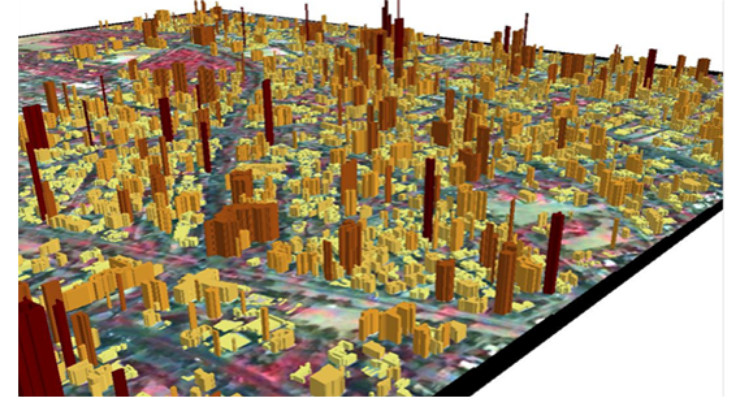 Across India, the proportion of urban population living in slums or informal settlements between 2000 and 2014 fell from 39% to 30%. However, the absolute number of people living in slums went from 792 million in 2000 to an estimated 880 million in 2014. As Goal 11 of SDG targets is to ensure access for all adequate, safe and affordable housing and basic services and upgrade slums by 2030, therefore Ahmedabad City has proposed redevelopment of the slums which is spread in approximately 75 acres. The socio-spatial dimension involved in the development of smart and sustainable solutions is through informed citizens engagement, evidence-based policymaking, efficient infrastructure and effective methods of the progress assessment.

Smart Cities require the deployment of interoperable information system components. The City Geography Markup Language (CityGML) is a concept for the modelling and exchange of 3D city and landscape models that is quickly being adopted on an international level and is now being used as a common information model for the representation of 3D urban objects. It is an open standardised data model and exchange format to store digital 3D models of cities and landscapes. This project proposes to develop a Standard CityGML Data Model for reliable Modelling of Slums in Smart Cities in which planned activities are to identify the common spatial information for slums across India since there is no standard for the spatial data of slums and hence need to develop spatial enable data for the slums. 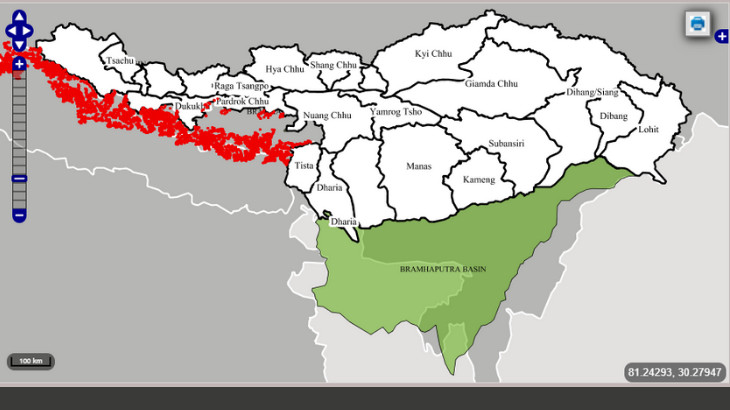 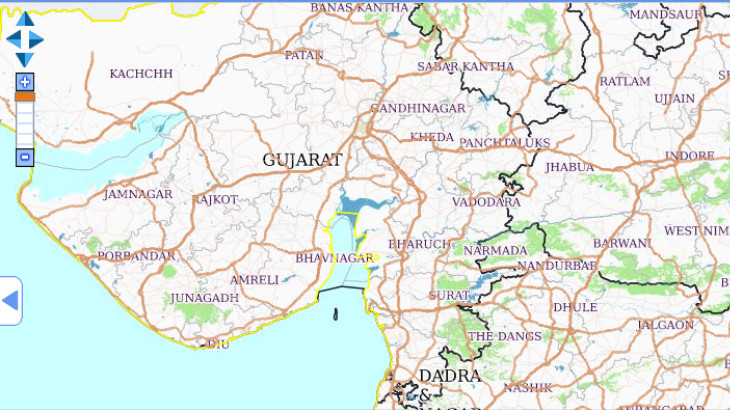 Thematic Mapping of Nadiad, Surat, and Jamnagar in Gujarat