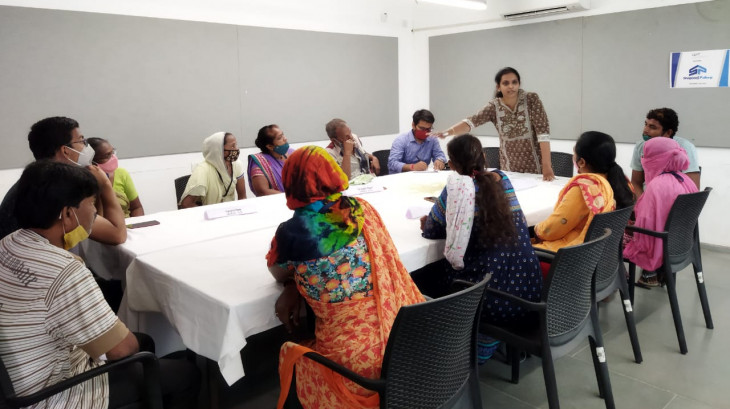 Center of Excellence in Urban Transport, CEPT University organized a public stakeholder consultation with the support from Awas Seva Private Limited for people residing in informal settlements in different parts of Ahmedabad on the 26th September 2021 under the UK PACT Programme - A UK Government-funded project.

The objective of this consultation was to understand people's perception towards using city public transport services of Ahmedabad.  People from different municipal zones have actively participated in this discussion.
One of the major objectives of this consultation was also to understand women’s perspectives towards safety issues while using the city's public transport.  All the discussion points were noted down to further discussion and would be considered in preparing the Action Plan for Electrification of Public Transport in Ahmedabad. 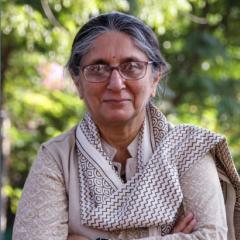