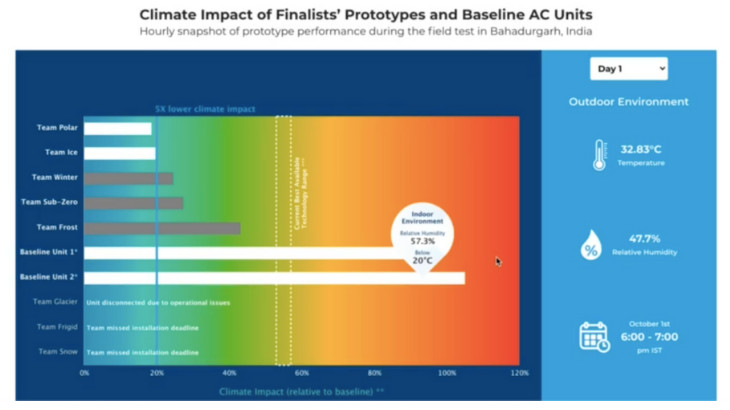 Global Cooling Prize has developed an online performance dashboard that shows the performance of the air conditioning prototypes developed by the Global Cooling Prize finalists in real-time. The evaluation of prototypes is an ongoing process in the field. CARBSE recently received two working prototypes each from six finalists. One set of prototypes is being evaluated in CEPT University’s lab and another set in the field. For the field tests, CARBSE has secured 10 apartment units of TATA housing in New Delhi and instrumented it for prototype evaluation. The dashboard by GCP displays the performance of each prototype (including two reference room Acs) for randomly selected one hour each day in the field and updated daily. The goal is to show the impact of best performing prototype on CO2 emissions reduction annually, if scaled globally. 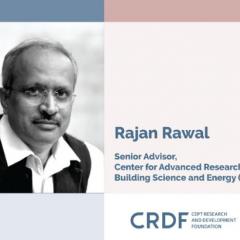 Prof. Rajan Rawal will be inducted as a IBPSA Fellow at Building Simulation 2021 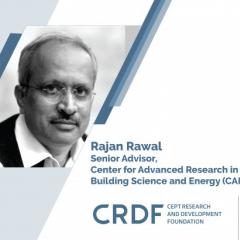