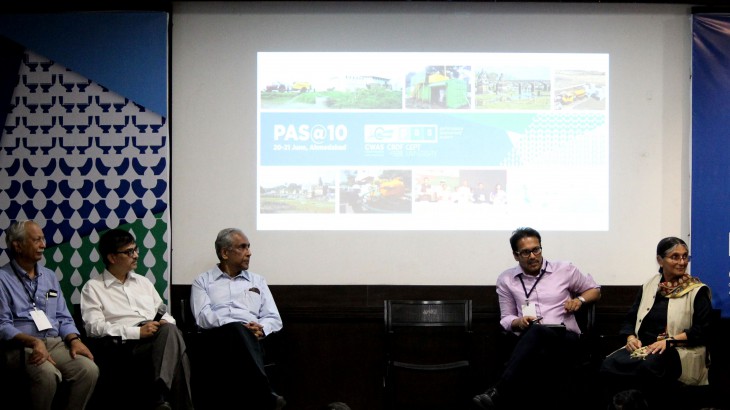 The Center for Water and Sanitation (CWAS) has been working on action research in urban water and sanitation since 2009. The Center began its work with a grant from the Bill & Melinda Gates Foundation for the Performance Assessment System (PAS) Project that focused on developing robust methods and processes for performance assessment and improvement of urban water supply and sanitation in India. In 2009, the system was initiated in 400 cities in two states of India. Today the system has been adopted by 900+ Indian cities in five states making it one of the largest urban water and sanitation databases in India. The database is increasingly being used by governments and institutions to inform decisions and drive policy change. To mark the tenth year of PAS, CWAS organized a consultative workshop and exhibition that brought together national, state and city government officials, financing institutions, researchers, academicians and CWAS partners to reflect on the need and importance of data driven policy-making. Kunal Kumar, IAS, Mission Director for Smart Cities Mission, Government of India delivered the keynote address at the workshop. 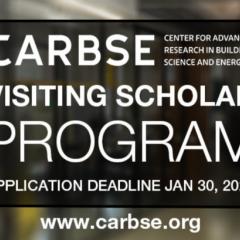 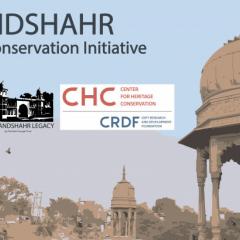