The Center for Water and Sanitation (CWAS) has been supporting the city of Wai in Maharashtra to address issues of urban sanitation. Wai is one of the eight global cities identified under the Bill and Mellinda Gates Foundation grant to demonstrate implementation of City Wide Inclusive Sanitation (CWIS) principles. It was one of the first set of cities to become ODF in Maharashtra and has now also become ODF++ with safe collection and treatment of septage. Wai is the first city in India to implement scheduled desludging of septic tanks and has been successfully carrying out operations for the past 20 months. The city has shown that it is possible for a small town to deliver high quality, affordable, equitable and inclusive sanitation services to its citizens. Watch this movie produced by CWAS that captures Wai's journey and showcases the City Government's initiatives towards city wide inclusive sanitation. 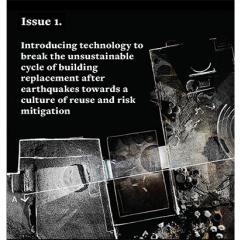 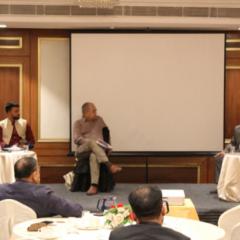