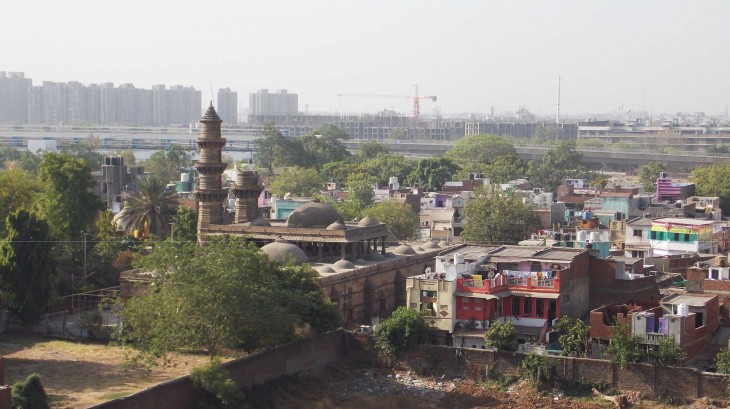 Historic City of Ahmedabad was designated as a World Heritage Site in July 2017 based on the many efforts put in by the Municipal Corporation of Ahmedabad. The City is recognised as an important site for interchange of human values through monumental arts and urban landscape. Experts from CEPT University were appointed by the AMC to advise on and prepare a Nomination Dossier that was submitted to the UNESCO World Heritage Center. The preparation of the Dossier entailed mapping the heritage assets of the city and assess them for the justification of its Outstanding Universal Value. The Dossier also included representative documentation, data of the historic city, inventory of the heritage assets of the city and its management plan along with the justification of its authenticity and integrity. 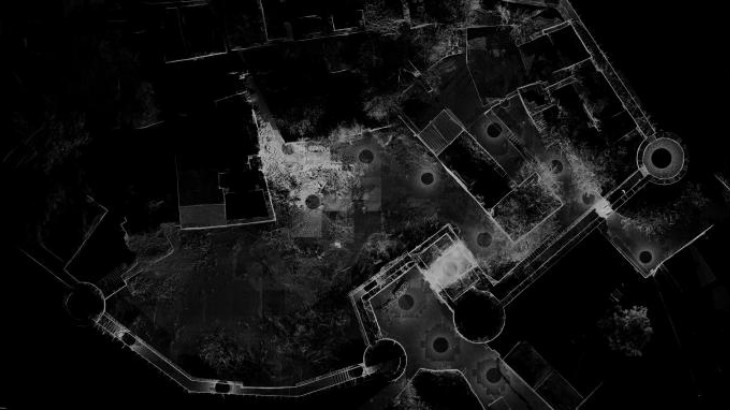